This week we do a little year-end round up of all the different ways we'd like to throw 2016 in the garbage. We also shout out some resistance actions coming up in 2017, and we try to untangle how Marina Abramovic might have influenced the election.

Along with listener donations, we are funded by Alternative Exposure, Southern Exposure's grant program. 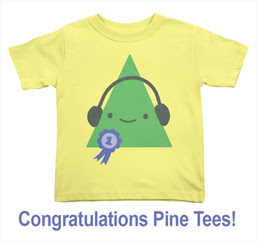 A: Click the title of the episode to go to the sound file unless otherwise noted in the episode description. Need more IT help? Call or text us - (419) 351-6606

Q: You said something factually wrong about me or my organization! How can I be properly vindicated?!

A: You can email us - congratulationspinetree@gmail.com

A: You will reach our voicemail and leave a great message that we'll play on the show. If you don't want us to play it on the show and/or want to remain anonymous, let us know. Then we'll paraphrase your comment or question and respond to it.